What are the best Debian-based Linux Distributions?

Lisa Mendes a month ago 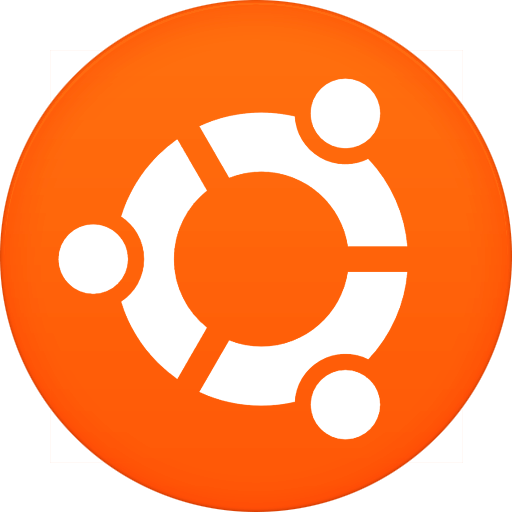 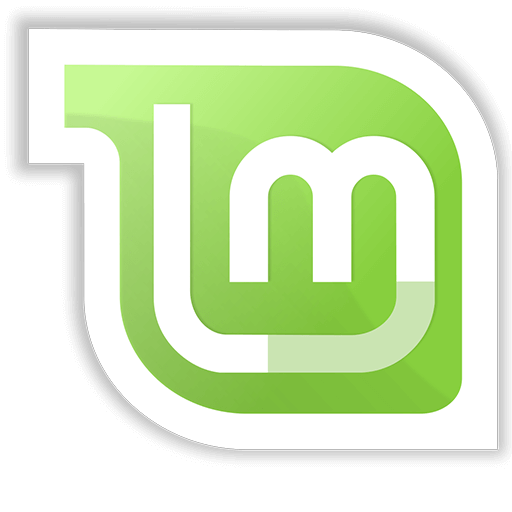 A free community-driven desktop Linux distribution based on Ubuntu and Debian. Linux Mint is widley popular and is used by millions of people across the globe and comes bundled with a variety of free and open-source software to enhance your desktop experience. The project was created by Clément Lefèbvre and is being actively developed by the Linux Mint Team and community since 2006. 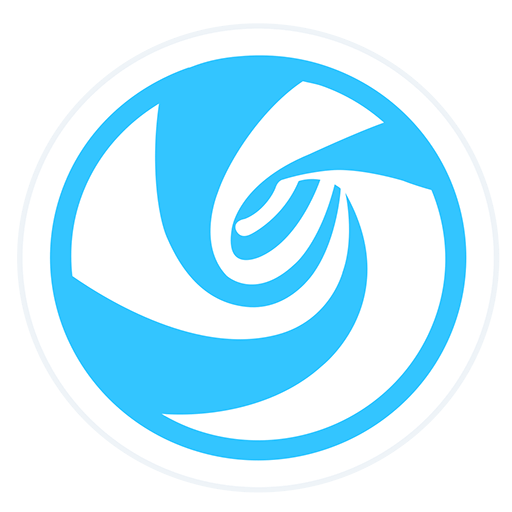 antiX Linux is a fast, lightweight and easy to install systemd-free linux distribution based on Debian Stable for Intel-AMD x86 compatible systems. antiX offers users the "antiX Magic" in an environment suitable for old and new computers. antiX Linux is released as a free and open-source operating system and can be used to revive old computers, or spark life into new ones.

PureOS is a fully audit-able operating system developed and maintained by the privacy-focused Linux device manufacturer Purism. With PureOS you can rest assured that your privacy is taken seriously. The operating system has been independently verifiable by security experts and software developers around the world and is developed and released as a free and open source operating system. Under the hood, PureOS uses the popular GNOME desktop environment which is loved by many in the Linux community for its polish and long standing project commitment. 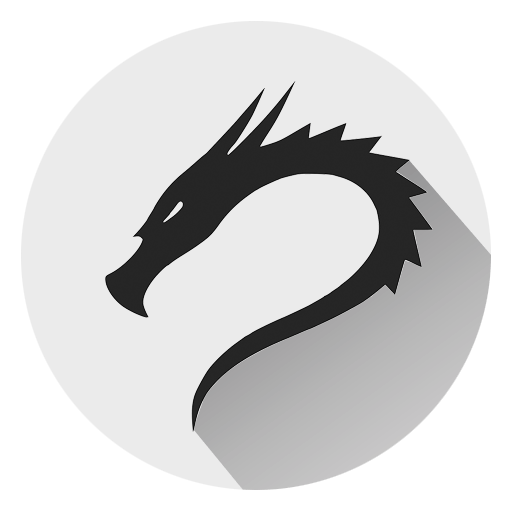 Parrot OS, the flagship product of Parrot Security is a GNU/Linux distribution based on Debian and designed with Security and Privacy in mind. Parrot OS is designed for security experts, developers and privacy aware people. The operating system is use by many in the security sector for penetration testing and infosec.
Suggested by

Knoppix is a GNU/Linux distribution that boots and runs completely from CD or DVD and can be used to read and write Windows and other partitions (among other clever tricks). The Knoppix CD and DVD include recent Linux software and desktop environments. 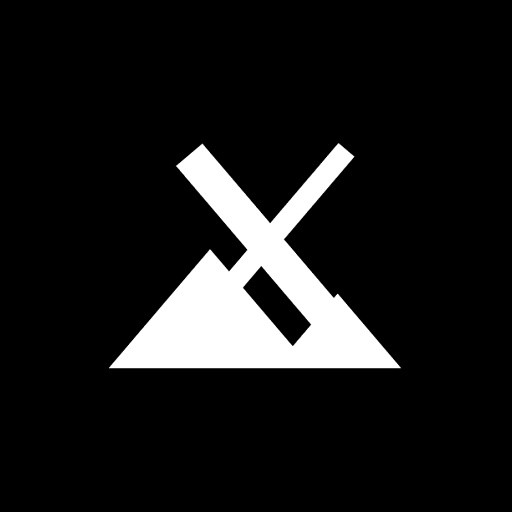 MX Linux is a Debian-based Linux distribution created by the MX community. The operating system is a cooperative venture between antiX and MX Linux communities. MX Linux desktop environment is based on Xfce and provides a fast, low-resource and friendly experience. It includes modular core components for the full functionality expected from a modern desktop environment. A collection of powerful and handy “MX Tools” that cover a range of actions from boot options to repository management. A fast package manager that can install from Popular Applications, MX Test Repo, Debian Backports and Flatpaks. 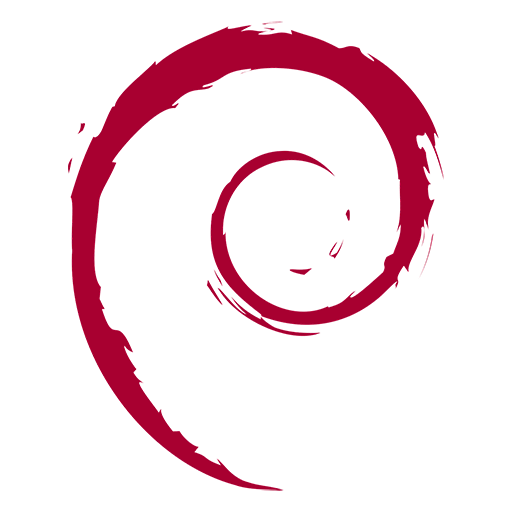 Debian is a free and open-source operating system and GNU/Linux distribution that is openly developed by the community-supported Debian Project. The distribution was first released in 1993 and today it is the base of many other Linux-based distribution such as the popular Ubuntu. The project includes over 59000 packages, precompiled software bundled up for easy installation on your machine.

What are the best Debian-based Linux Distributions?

Question was asked by