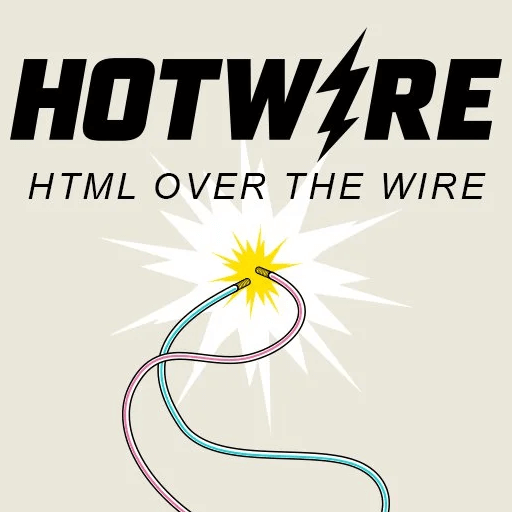 No pros and cons for Hotwire was found..

Hotwire or HTML Over The Wire is an alternative approach to building modern web applications without using much JavaScript by sending HTML instead of JSON over the wire. Hotwire is a newly released project from the guys at Basecamp, and the Ruby on Rails creator David Heinemeier Hansson. The project aims to simplify the process of building web-based apps as a small team or solo developer.  The concept is however not new, it dates back years, and we have seen implementations being done before. Laravel Livewire, Phoenix Liveview and HTMX is similar implementations of the concept or serverside render blocks of HTML dynamically.

Discover the pros and cons of Hotwire and what other people have found to be an advantage or disadvantage when using the software. Currently no opinions have been posted. Have you used, or are using Hotwire, if so, how was your experience?

Have you used Hotwire?