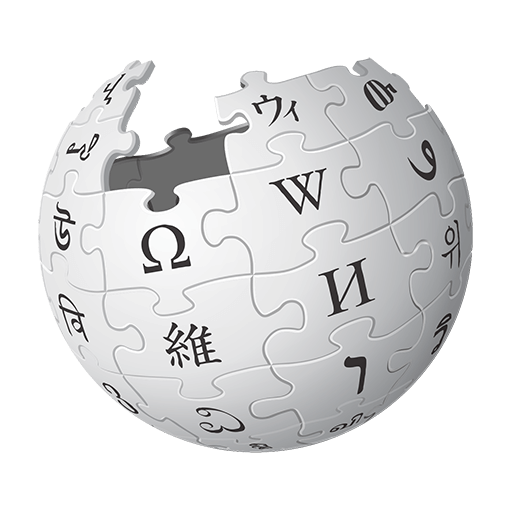 Wikipedia is a Free Education & Reference software for There are more than 1 alternatives to Wikipedia for a variety of platforms, including macOS, Linux and Windows.
Visit Website

MediaWiki is a free and open source wiki engine used by thousands of organizations and websites across the globe. It's the software that powers Wikipedia, which was released as a free and open source project under the name MediaWiki, a year after the release of Wikipedia. The software allows people to collect and organize knowledge in cooperation with one another, and make it available on the web. MediaWiki is now built by a community of open source developers and provides plugins can be used to extend the software further. Allowing sister sites like Wiktionary, Wikimedia Commons and Wikidata to utilize the same code base.

Do you know of more Wikipedia Alternatives?