Do you know of any products that would be a good fit for this list? 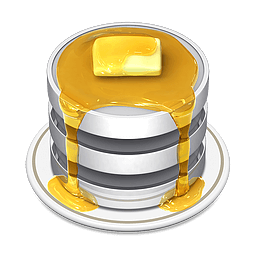 Sequel Pro is an incredibly fast, easy-to-use database management application for macOS. The software is designed from the ground up to work with MySQL & MariaDB databases natively on the mac. Sequel Pro provides a neat UI that can be used to manage and adding schema or data for your local development database or connect to servers remotely. 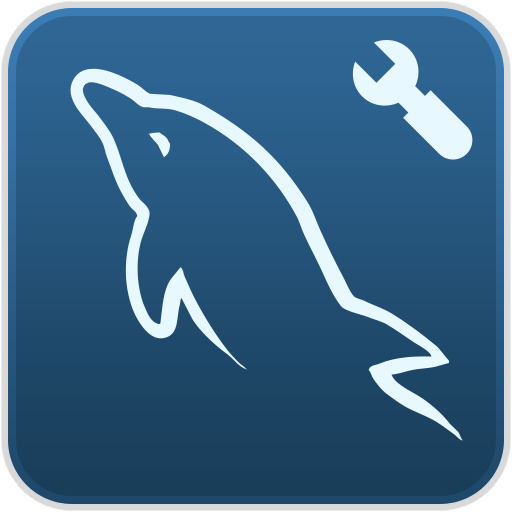 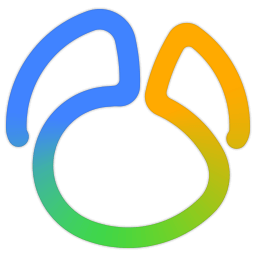 With Navicat you can explore and manage MySQL, MariaDB, Oracle, SQLite, PostgreSQL and Microsoft SQL Server databases through a GUI. Navicat is a commercial-grade, graphical database management that meets the demands of database administrators, developers and company executives. 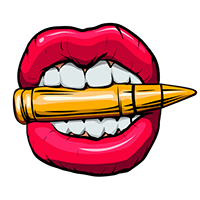 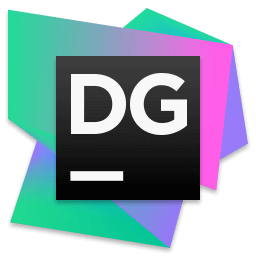 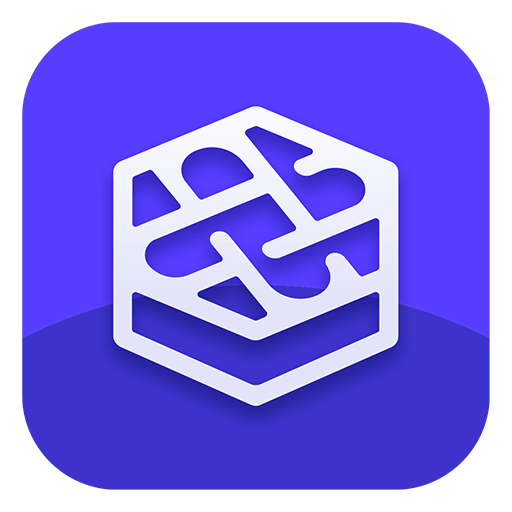 QueryPie is an intuitive SQL Tool for Snowflake, Redshift, BigQuery databases. QueryPie provides a beatiful user interface that can be used to create and manage databases with user-friendly drag and drop functionallity, with auto complete features for fields and coloumns. You can signup and download a free trial of QueryPie today. 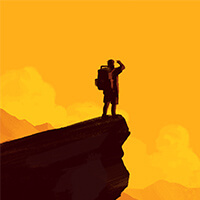 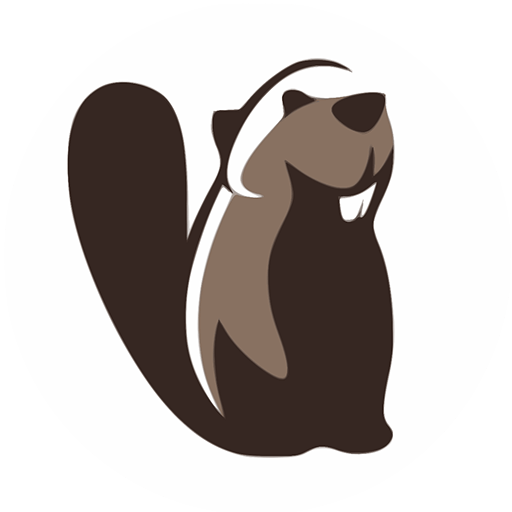 DBeaver is an open-source SQL client and a database administration tool. With DBeaver you can manage any relational databases that has support for JDBC driver, in a well designed GUI. The software is released as two separate versions, DBeaver Community Edition and DBeaver Enterprise Edition. DBeaver Community Edition is freely used and distributed under the ACL license. While DBeaver Enterprise Edition is sold at a monthly subscriptions, and supports NoSQL databases like MongoDB, Cassandra, InfluxDB, Redis, Amazon DynamoDB, Google Bigtable and CouchDB. 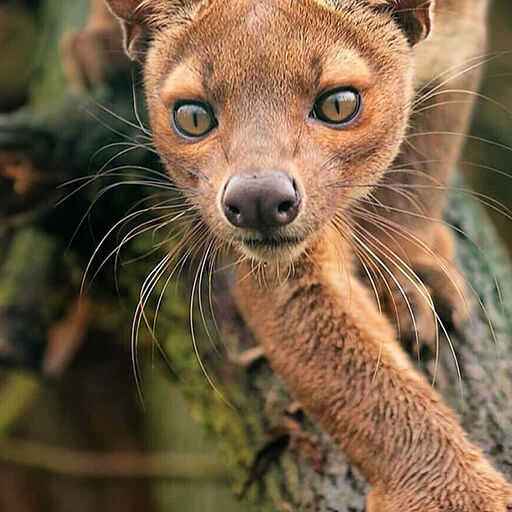 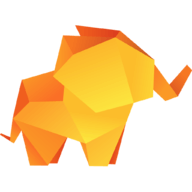 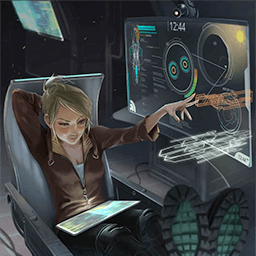 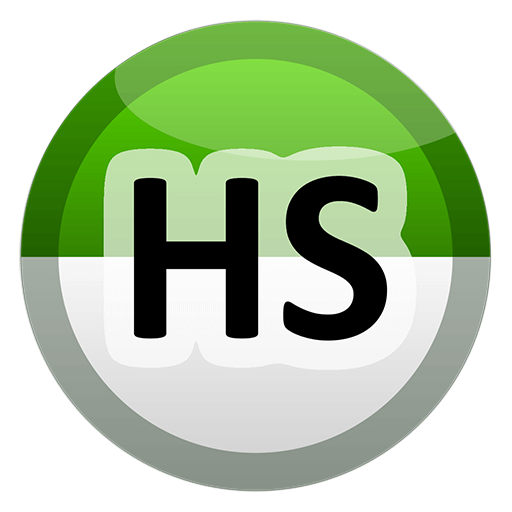 HeidiSQL is a free and open-source GUI for MariaDB, MySQL, Microsoft SQL, PostgreSQL and SQLite databases. With HeidiSQL, you can spectate and edit data and structure of your database in an intuitive interface. The software allows you to connect to your database via SSH tunnel or with SSL, and connect to multiple servers simultaneously, while also being able to monitor and kill client process in real-time. 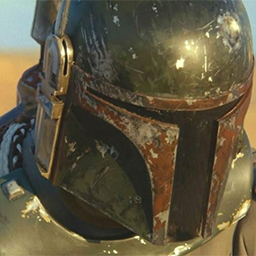 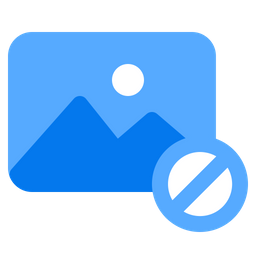 SQLPro for MySQL is database management application for editing and viewing MySQL databases on macOS. 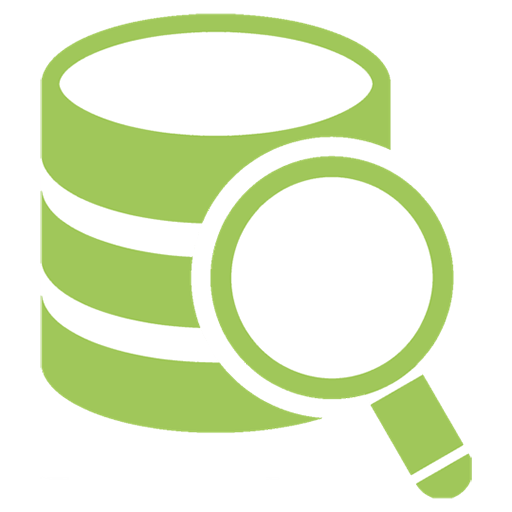